↓ Skip to Main Content
Home › About the CDCA › Leadership 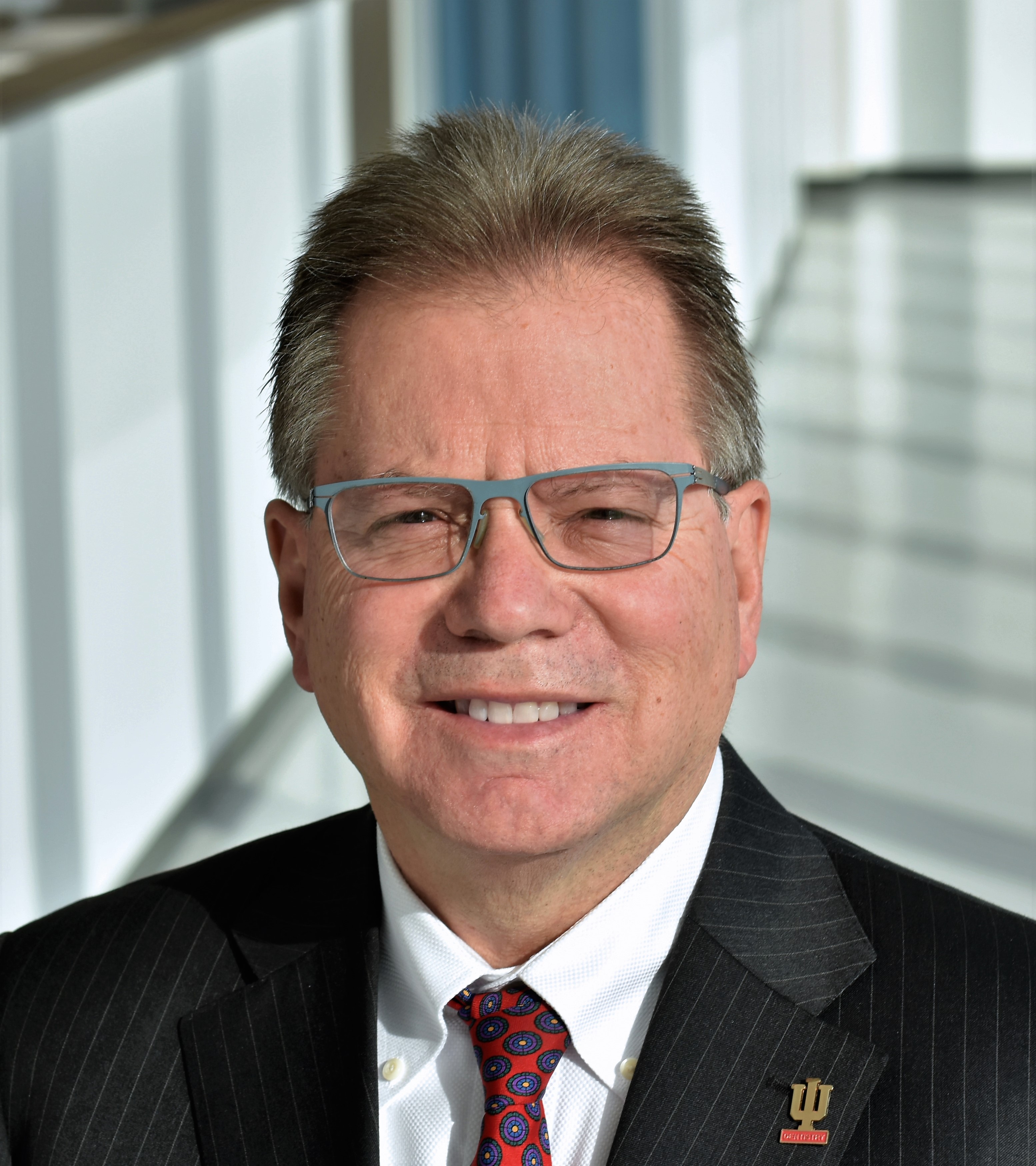 Dr. Harvey Weingarten received his DDS from the Indiana University School of Dentistry. In addition to his part time private practice in South Bend, Indiana, Dr. Weingarten currently serves as a Clinical Assistant Professor at the Indiana University’s School of Dentistry where in February of 2018 he was appointed as the Associate Dean for Clinical Affairs. He had previously directed the Department of Continuing Education and taught at the Dental Education Program at the I.U. South Bend campus for 25 years. A past president of the Indiana State Board of Dentistry, he is now a current CDCA examiner and serves as the Chairman of CDCA. Dr. Weingarten also works as a consultant in forensic dentistry to the Special Crimes Unit of St. Joseph County.

Dr. Weingarten has lectured on Ethics since 2004 throughout the Midwest, at the Chicago Midwinter Meeting, and the Mid-Continent Dental Congress. He also has lectured for the American Dental Association’s Success Series and has presented at dental schools across the country. 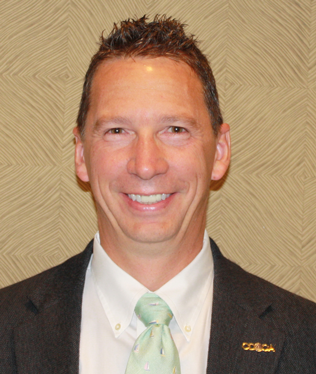 A graduate of Case Western Reserve University School of Dental Medicine, Dr. Mark Armstrong has been in private practice since 1989. His affiliation with CDCA began in 2005 following a gubernatorial appointment to the Ohio State Dental Board where he was President in 2009 and Vice President in 2007 and 2008. Dr. Armstrong has served the CDCA in numerous capacities throughout his membership, most recently as Treasurer and Finance Committee Chair from 2014-2018. He was a member of the Credentialing Committee and a Member-at-Large of the Board of Directors for two terms in 2012 and 2013.

Dr. Armstrong’s commitment to his field is demonstrated by his continued membership and active presence in the Western Ohio Dental Society, Ohio Dental Association where he has led numerous committees over the years. He has also participated as a civil servant to our country via forensic efforts required on behalf of victims of September 11th and for many years following working with the Department of Homeland Security’s Disaster Mortuary Response Team. 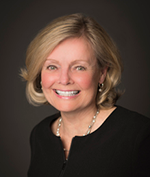 Mary Johnston, RDH, has been a member of the CDCA for 20 years and has worked in private practice for over 40 years. She was formally an adjunct clinical faculty member at Lansing Community College. She was appointed to the Michigan Board of Dentistry by Governor John Engler for eight years. Two of those years she served as Vice Chair. Within the dental licensure community she has served both the CDCA and ADEX in several committee capacities, as Dental Hygiene Representative on the ADEX Board of Directors, and Dental Hygiene Member at Large for the CDCA Board of Directors. 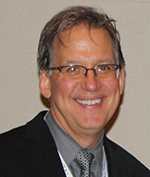 Dr. Jim Jansen graduated from the Indiana University School of Dentistry in 1980. He is a past President of the Indiana State Dental Board and Immediate Past President of the Isaac Knapp District Dental Society in Northeast Indiana, an active component society in the ADA. Dr. Jansen has been involved with the CDCA for over 11 years. He has served as a CDCA Board Member-at-Large and a member of the CDCA Finance Committee.

Currently, Dr. Jansen serves as the Chair of the Finance Committee and Board Liaison of the 50th Anniversary Planning Committee. He also maintains a presence in the activities of the Indiana Dental Association and works part-time in a multi-doctor practice of dentistry he helped to create in his hometown in Indiana. 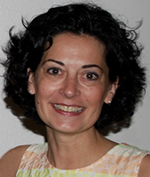 Michelle graduated from the University of Maine in 1990 and has worked in private practice and public health. While being an active CDCA member, she has served on the CDCA Assignment Committee and School Relations Committee. She has also been a member of the Maine Board of Dental Examiners and Maine Board of Dental Examiners Sub-committee on Dental Hygienist. Michelle is a Past President of the Maine Dental Hygienists Association and a former appointee to the American Dental Hygienists Association Council on Annual Session Policy/Bylaws. 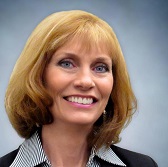 Mary Davidson earned a Bachelor of Science in Dental Hygiene from the Medical College of Georgia and a Master of Public Health degree from Walden University. She holds permits and endorsements in nitrous oxide, expanded practice, local anesthesia and restorative functions.  Ms. Davidson has practiced dental hygiene in both private practice and public health settings.  Her affiliation with CDCA began ten years ago while she served on the Oregon Board of Dentistry (President, 2011-2012). Ms. Davidson has served as a CDCA member on the steering, orientation and membership committees. She has also served on the Board of Directors of the American Association of Dental Boards and as the District II Dental Hygiene Representative for the American Board of Dental Examiners.

Ms. Davidson resides in Oregon and is currently employed by One Community Health, a federally qualified health center, with locations in The Dalles, OR and Hood River, Oregon. 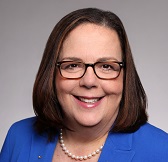 Dr. Feinberg graduated from New York University College of Arts and Sciences in 1977 and NYU’s College of Dentistry in 1980. She returned to NYU after her residency in anesthesiology and working as a general dentist and treating patients confined in nursing homes to complete her certificate in Periodontics in 1984.

Dr. Feinberg has served on the ADA Audit Committee for four years and was elected Chair for 2012-2013. She has served as the BOT Liaison to CAPIR and CODA, Council on Dental Benefits Plans. She was an Ex-officio member to the Special Committee on Financial Affairs and a member of the CODA Monitoring Committee. Dr. Feinberg has served as a Delegate to FDI for four years.  She served as Chair of the Student Debt Task Force. She served on the ADA Council on Members Insurance and Retirement Plans and was elected chair for 2007 and 2008. 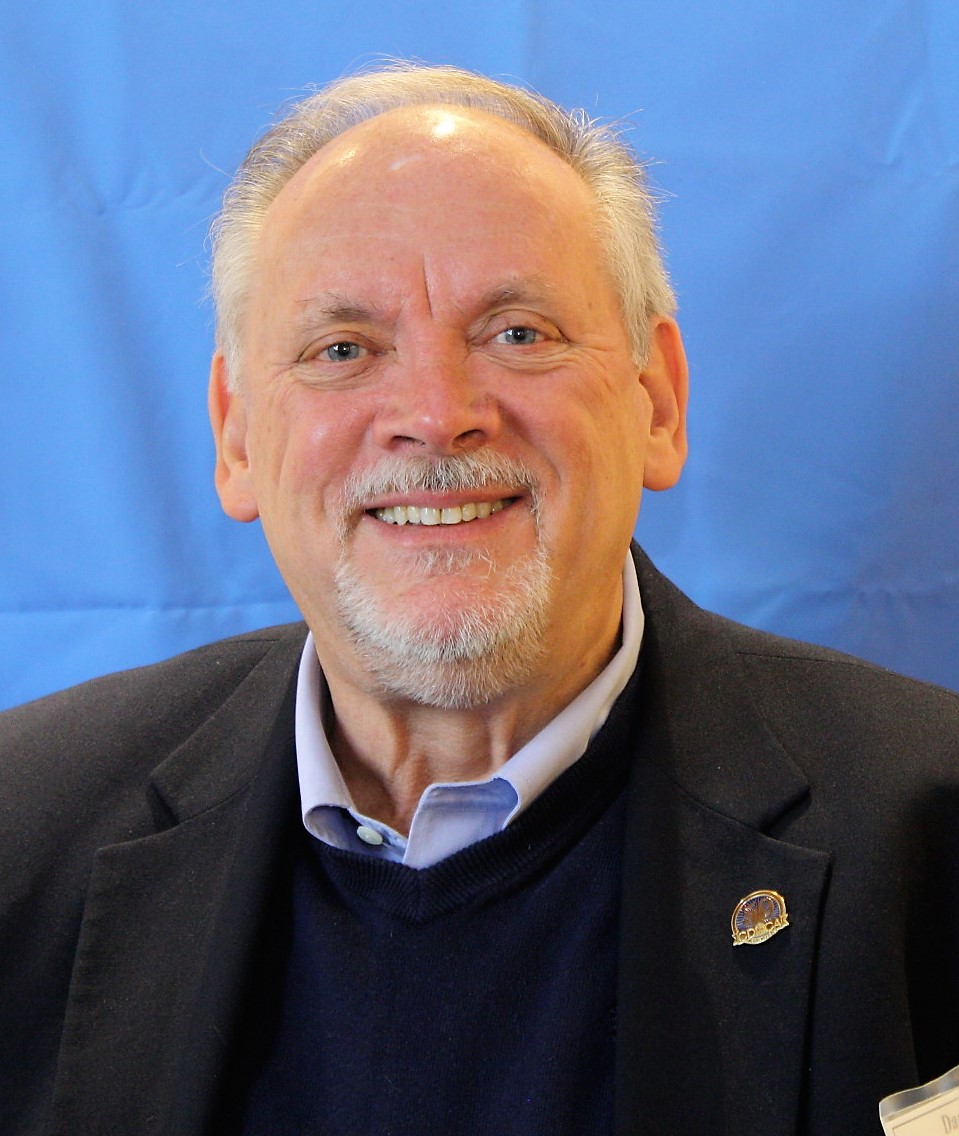 Dr. Daniel Nunley obtained his DDS degree from West Virginia University School of Dentistry in 1975 after a brief career as a high school mathematics teacher. Having served on the West Virginia Dental Board starting in 1988 (President, 1997-1998), Dr. Nunley has worked to institute continuing education requirements and universal dental licensure examinations. These efforts were inspired by his own experience having taken and passed four different board exams to practice through his early career.

His affiliation with the CDCA began thirty-years ago this year, in 1989. Since then he has been part of the Steering Committee and worked to pilot manikin exams. Dr. Nunley has acted in many roles at exam sites across the country, including Assistant Chief, Dental and Dental Hygiene CFE, and Perio/Restorative examiner.

Dr. Jim Goldsmith graduated from the University of Louisville School of Dentistry in 1976 and received his certificate in Pediatric Dentistry from Children’s Hospital, Washington, D.C. in 1978. He earned his Board Certification in Pediatric Dentistry in 1986 and still practices on a part time basis. He has previously taught as a clinical assistant professor at both  Georgetown University School of Dentistry  and Children’s Hospital, Washington, D.C. In May 2000, he earned his law degree from the University of Maryland School of Law.

He became a member of CDCA in 2004 when he was appointed to the Maryland State Board of Dental Examiners. This is his fourth four year term as a State Board member and he has served as President twice. He has had many roles in CDCA which include serving in most examiner roles at many sites, serving as a member of the Steering Committee, the Assignment Committee, the Guy Shampaine Award Committee and Chair of both the Discipline and Grievance Committee and the Appeals Committee. 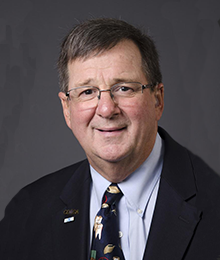 Dr. Perkins served as Board Chairman from 2015-2019. He has been a CDCA/NERB member since his appointment by Governor Lowell Weicker to the Connecticut State Dental Commission in 1992. Dave served on the CDCA Board of Directors as a Dental Member at Large before being elected as Vice-Chairman and is presently the Chairman of the Board of Directors. Dave also represented the American Association of Dental Boards (AADB) for 4 years on the Commission on Dental Education and Licensure (CDEL) and recently completed a 4-year term on the Joint Commission on National Dental Examinations (JCNDE). While on CDEL, Dave served on the ADA expert panel on Oral Cancer and the CDEL Committee charged with developing a Part III of the National Boards that would eliminate patients from dental licensure examinations.